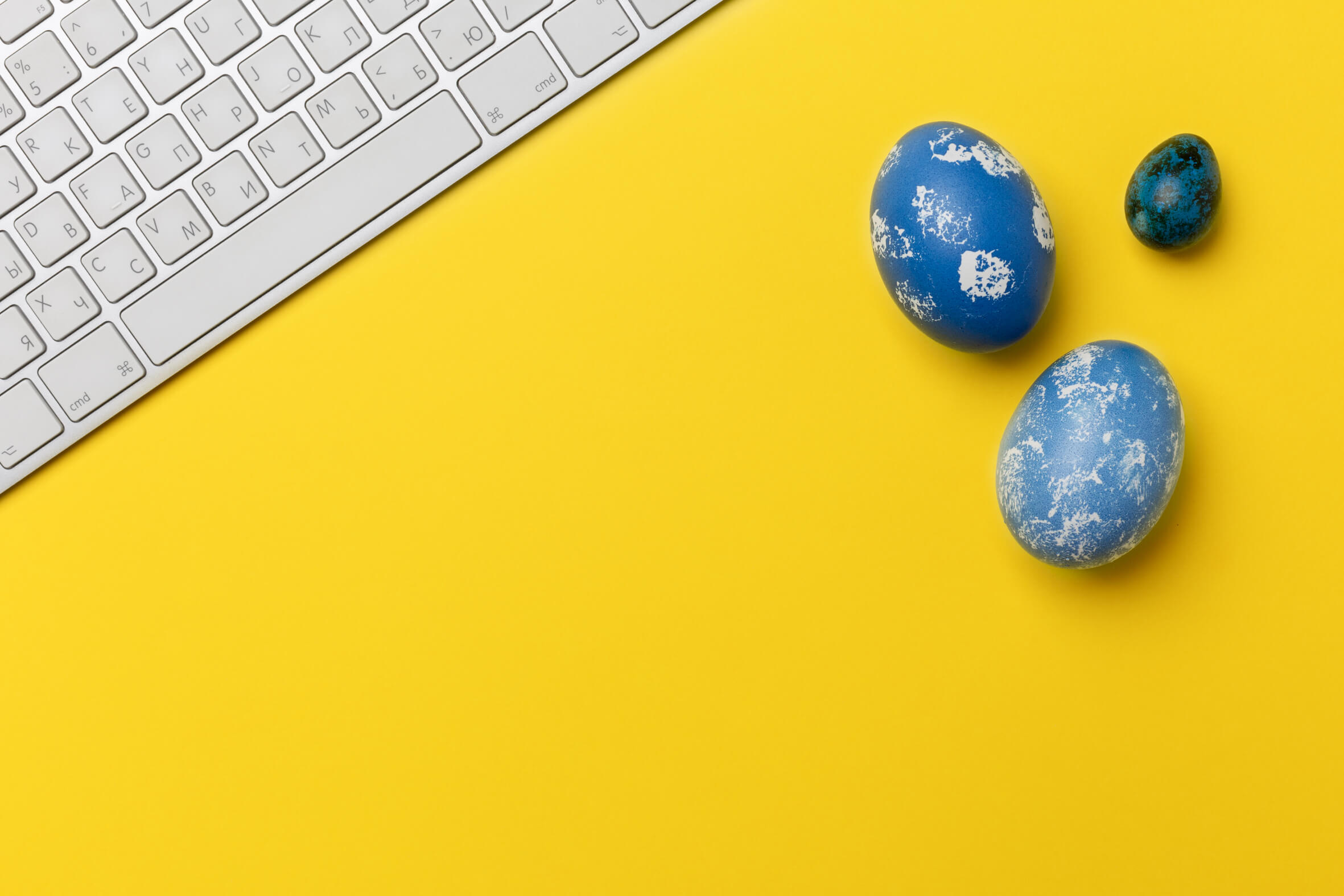 It’s safe to say I’ve started on the annual tradition of seeing how much chocolate I can consume over a weekend (although I must admit I started pretty early this year).

Easter eggs don’t always come in the form of a chocaholic’s yummy dream though. They can be traced back to the 19th century, to the last Russian imperial family, the Romanovs. They gifted people with flamboyantly jewelled Faberge eggs with hidden surprises nestled inside. These surprise gifts were luxurious to say the least, from diamonds and emeralds, to miniature gold carriages. The ‘Hen Egg’ was the first of the eventual 50 Faberge eggs. It was what seemed to be a plain white enamelled egg, about 2 or 3 inches tall, with the real treasure hidden inside. When the egg was twisted apart a golden yolk was revealed, with a golden hen inside. Within that hen was an incredibly small diamond crown with a ruby pendant. Since the first few creations, Faberge was trusted by the family to produce these beautiful eggs and was pretty much given free rein on designing and creating these exquisite Easter presents.

Now that I’ve given you a slither of how the hidden/surprise element of the Easter egg came about let’s talk tech! The Easter egg has crossed product borders, making its way from jewelled eggs, to sweet treats, to the tech world. This can be in the form of a secret message or image, programmer credits or even a small video game hidden in seemingly serious software.

This is known to be the first techie Easter egg so it’s only right that I mention it first. ‘Adventure’ was the 1979 Atari 2600 game developed by Warren Robinett. It has been hailed as the game that re-purposed the use of the term ‘Easter egg’, inspiring programmers of the future to find new ways to create these hidden elements. Players would have to perform specific actions in one of the game’s passageways to gain access to a secret room that displayed the message: ‘Created by Warren Robinett.’

Another one for the gamers, the Konami Code, was a cheat code designed in 1985 by Kazuhisa Hashimoto. It was for the game ‘Gradius’ for the original Nintendo Entertainment System. He was appointed the task of tweaking the game from an arcade version to home console but, whilst testing, found the game too tedious to play. To combat this he included some code that gave him a mirage of power-ups when he entered the following sequence: up, up, down, down, down, left, left, right, left, right, B, A. To many gamer’s delight he forgot to remove that bit of code and somehow players discovered it. The code lives on in other games, the most noteworthy being Contra. There’s also an honourable nod to the code in Family Guy, Archer and the movie Wreck-it-Ralph. The code also unlocks hidden features on multiple sites such as Conde Nast and Buzzfeed.

I thought I was going to be unbiased but I have to be honest, my personal favourite has to be the array of Easter eggs that Google gifts us with.

I can’t really pick one so here’s a few;

A shout-out to the Apple Macintosh SE development team

In the original older versions of the Apple Mac there was a hidden image of the development team. It was in the ROM so wasn’t that easy to access. The Mac SE made it somewhat simpler, as now all you would need to do is hit the debug button and type ‘G 41D89A’ and you would see the image of the developers. It’s rumoured that Apple did this to protect them from being cloned, so that in court they could bring up this image to prove that the offender stole the ROM.

One of my favourite Easter eggs that Microsoft has presented over the years has to be the ability to play Pinball in Word 97. All you had to do was open a new document using Word 97 and then type in the word “Blue”. Then you would change the word to bold and make it blue in colour, adding a space after the word. Then click ‘Help’, ‘About Microsoft Word’, hold down Ctrl + Shift and click the Word icon. Voila, the game then appears. The Z and M would work the flippers and Esc to end the game.

So there it is, my top ten techie Easter eggs. Now all this talk has made me rather peckish so it’s time to close my laptop, grab one of the many chocolate eggs I purchased and read a book..ok let me stop pretending, it’s going to be a Netflix filled weekend.