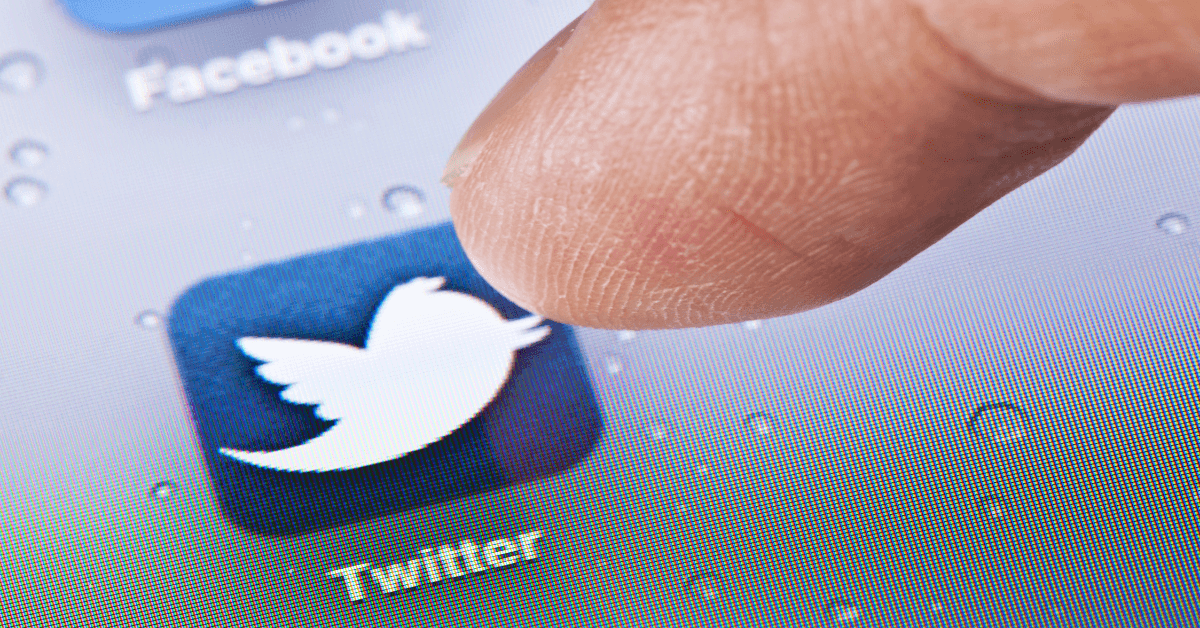 Last month, Twitter announced they would be rolling out a subscription service called Twitter Blue. Being one of the first major social media platforms to introduce a paid subscription for both users and businesses alike. They first made this announcement in a blog post stating that ‘We gave people who use Twitter… access to exclusive features and perks that will take their experience on Twitter to the next level’.

However, they also stated this subscription service doesn’t mean that ‘a free Twitter is not going away. In this blog post, we’re breaking down everything you need to know about Twitter Blue, what it means for your business and the future of social media.

Twitter Blue is a new monthly subscription service offering users exclusive access to premium features and app customisations, for a small fee. In Canada, this is $3.49 and in Australia, it is priced at $4.49. With the UK equivalent said to be around £2.49. The three main features for this platform are: bookmark folders, undo tweet and reader options.

For example, the main benefit of the undo tweet option is that you can revise a tweet if this were to have misspellings or you forget to tag people. This previously hadn’t been possible on the platform and means you can easily correct mistakes before this goes live.

So, what do the main features do?

Twitter Blue only currently has three main features: Bookmark Folders, Undo Tweet Option and Reader Mode. Whilst this paid-for subscription service offers these exclusive features, the platform stated that it will treat everyone fairly.

However, it’s important to mention this is currently only released in Canada and Australia. And also only has primary functionality on IOS platforms and not Android platforms. So we anticipate features might be updated on an international basis. Here’s a rundown of the features:

Paid For Features. Users and businesses alike expect these platforms to offer this basic user experience at no cost for them and yet Twitter is incentivising these updates for social visitors on their platforms. Effectively charging users on their website to edit their content, organise competitor research and make this accessible for everyone. Which other platforms such as Facebook and Instagram offer for free…

IOS Platform Only. In the initial testing phase, Twitter Blue only has confirmed suitability on IOS devices. Twitter themselves have stated that for those using both IOS and Android platforms they ‘haven’t optimised those experiences yet’. Whilst these haven’t been officially launched in the UK, we expect this functionality will be slow in rolling out. This means that you could lose out on the paid-for benefits due to this lack of cross-device functionality and for most online businesses – not be a viable option.

With the rollout of Twitter Blue, Twitter has made clear that they are in no way replacing Twitter as a free to use social media platform. People can still post content, spark conversations and create conversions through paid advertising. As well as bookmark relevant content, create lists to be informed about industry trends, delete incorrect tweets and read through Twitter threads.

This means that the functionality of Twitter has not changed and is still a viable content platform for businesses and consumers alike. However, without the paid-for service, you won’t gain access to Bookmark Folders, Undoing Tweets and Reader Mode. These being the initial main features of the platform. But, we anticipate that through the limited release, they would optimise and update this with more features.

With the international release of Twitter Blue imminent it’s vital that just like your website you manage, organise and structure your content. So you effectively optimise this paid service to work for your business needs.

Our expert team can work with you to evaluate relevant tools that address your organisational needs. From suitable CMS to custom-built websites and advancing website ranking; we ensure that they meet your requirements for functionality, performance and security.

editor
I'm a marketing exec with a passion for everything website and digital marketing related!